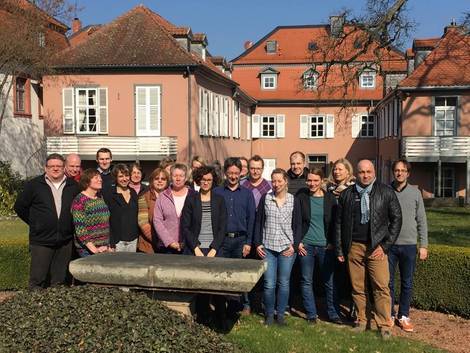 First meeting of the ITS Strategy working group

“The ITS is gaining momentum,” said Paul Dostert, Chairman of the International Commission, commenting on the evolution of the International Tracing Service (ITS) in October 2016. The development of a strategy and system of targets has played an important role in this. Floriane Hohenberg initiated this process just a few weeks into her role as the new ITS Director. The 22 employees on the strategy team were chosen to represent as many different perspectives as possible. In a total of five meetings, the team developed a strategy for the years leading up to 2020 based on the ITS Mission Statement. The International Commission welcomed these new targets and gave the green light for their implementation at its annual meeting in Rome in June 2016.

The ITS system of targets at a glance:

Preservation – We are the guardians of the ITS Memory of the World.

Network – We constitute the core of the ITS network and are a partner in other relevant networks.

Visibility – We shape remembrance and make the ITS visible internationally.

23 sub-goals define the individual steps that are necessary to succeed in all five areas by 2020.

The new archive building and the visitor center in the main building will play an important role in achieving these objectives and milestones. 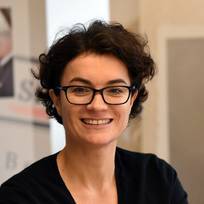 Milestones for the ITS 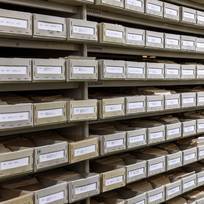